Saint Vincent and the Grenadines’ valuable marine ecosystems face increasing pressure from a suite of threats. The Fourth National Biodiversity Report identifies developments, illegal removal of beach sand, cutting of mangroves, fragmentation of habitats and degradation of coastal ecosystems as the top threats to the country’s biodiversity (Government of Saint Vincent and the Grenadines 2010). The NBSAP emphasizes that although some important achievements have been made since the previous report, most of the specific activities outlined have gone undone. Overall, the majority of key documents reviewed highlight the threat of pollution, unsustainable coastal development and habitat loss as the top threats. 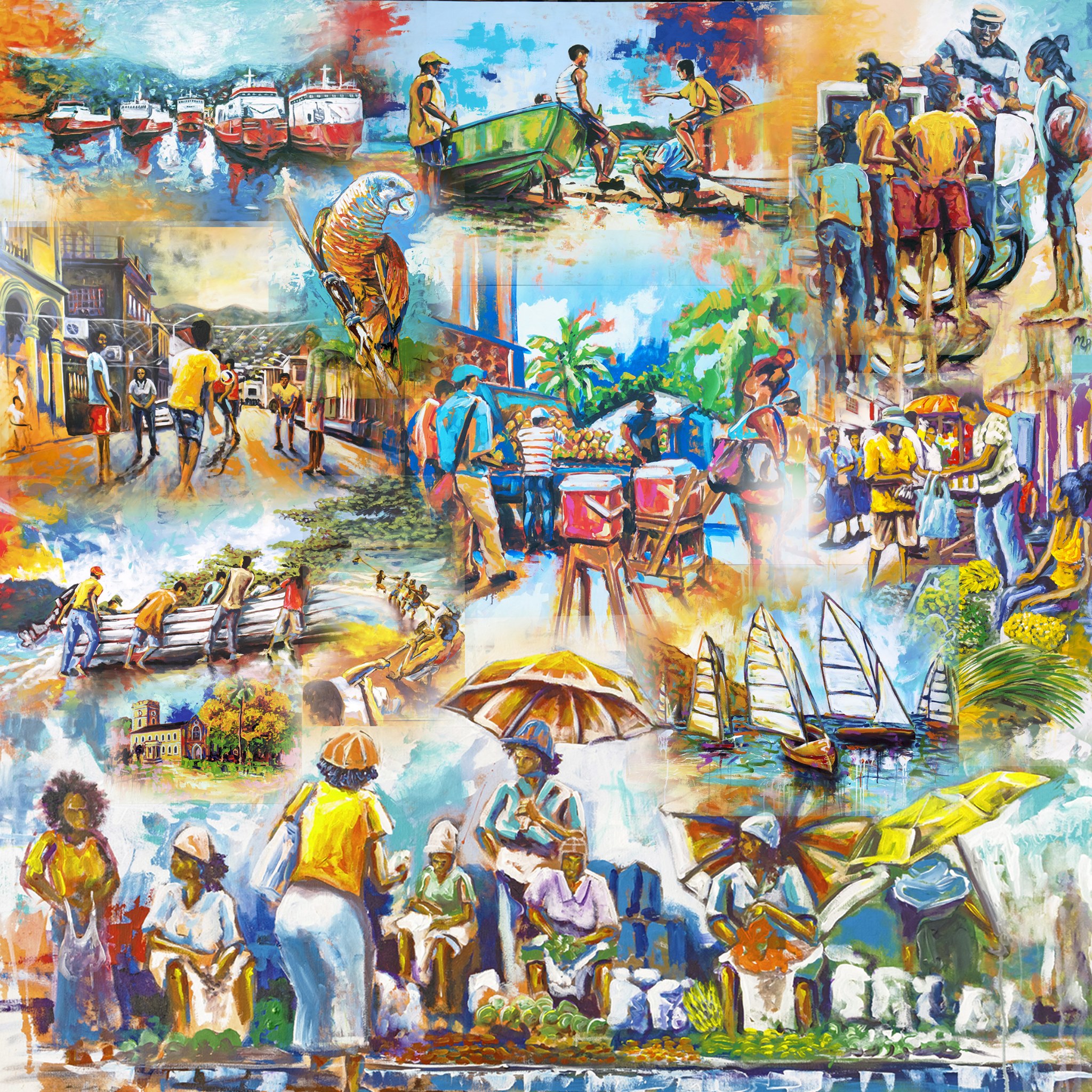