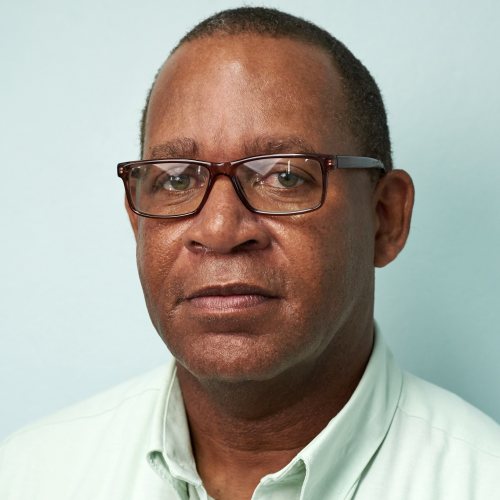 Has been engaged in active professional service for over 30 years, originally as a forester with the Forestry Department and subsequently has worked with the National Parks, Rivers and Beaches Authority since the institution inception.

Sustainable financing has emerged as an area of deep interest recognizing that effective management and conservation of natural resources including biodiversity that sustains our human existence requires access to financial resources. Thus, committed involvement and work with others through various stages with the eventual establishment of the SVG Conservation Trust Fund (SVG CTF) has been a valued development.

Mr. Wilson presently serves as Director of National Parks with the National Parks, Rivers and Beaches Authority (NPRBA) and represents the institution as a director on the SVG CTF in the capacity of secretary treasurer.